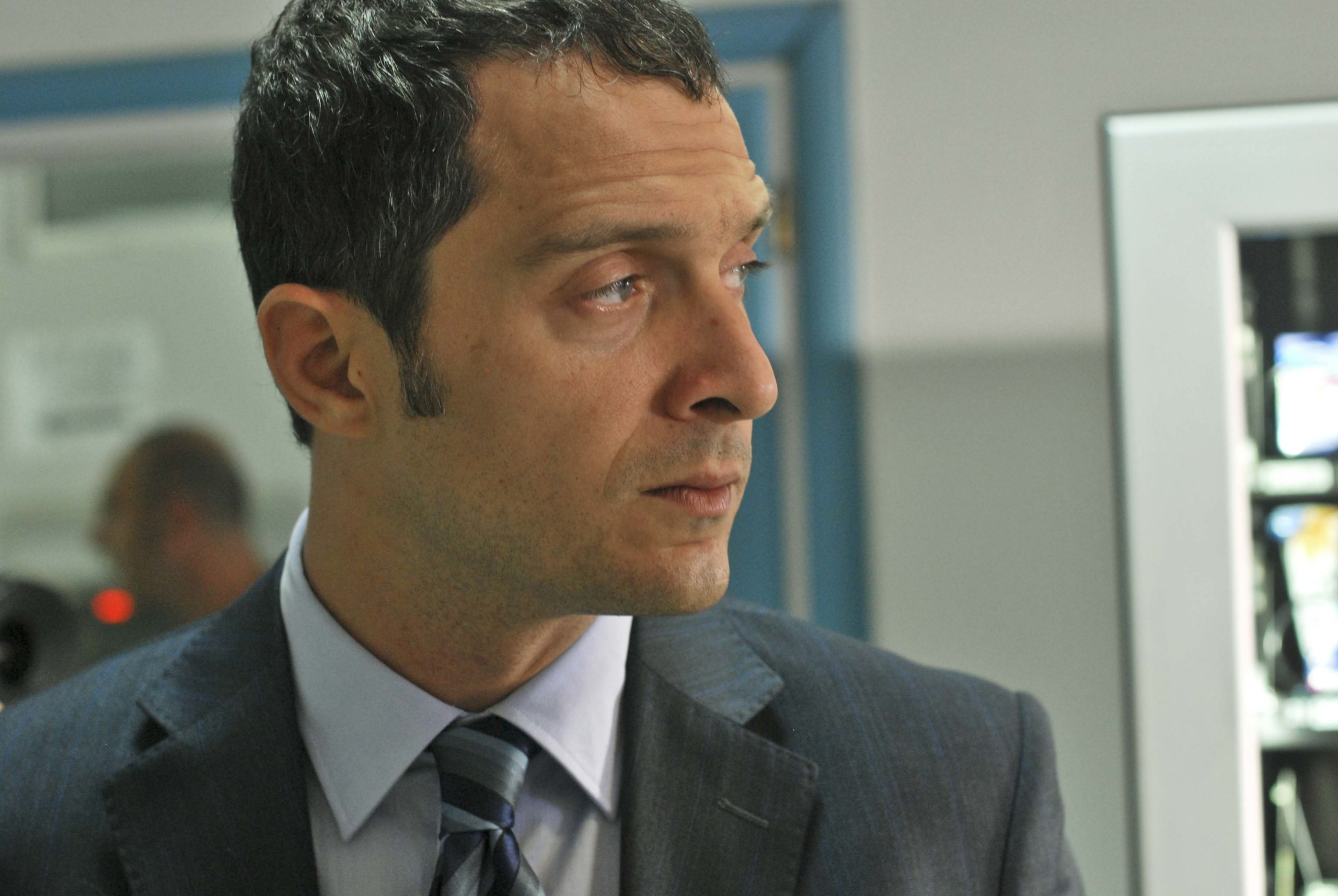 Shots filmed entirely in Bari for five weeks from September to October 2012.

Bruno is a pharmaceutical representative for an important company. For years he’s nurtured connections with a group of doctors who, in exchange for trips, gifts or money, are ready to prescribe medications that he recommends to their patients. During a period of staff cuts, under the insistence of his supervisor, Bruno tries to get a famous oncologist to join his network. He’s renowned for being incorruptible. In the meantime, he seems to be close to a breakdown and he’s also under stress because his wife is pressuring him to have a child.

To keep his job, at a time of great social instability, Bruno will prove himself capable of doing just about anything.