Bar Joseph
Directed by Giulio Base

Dinamo Film has given the movie its production staff and took care of the scouting, the casting for minor roles and all the facilities

Giuseppe is the owner of a café and a gas station in the middle of nowhere.

He becomes suddenly a widower and looks for someone to help him but he’s unable to decide who to hire because at the interviews he’d like to take on everyone. That’s how he is, quiet and not outgoing but capable of great empathy for other people. The choice will fall on Bikira, a very young girl from Africa. Slowly the two of them fall in love and when the girl reveals she’s pregnant, after some initial confusion, he welcomes her in his life. 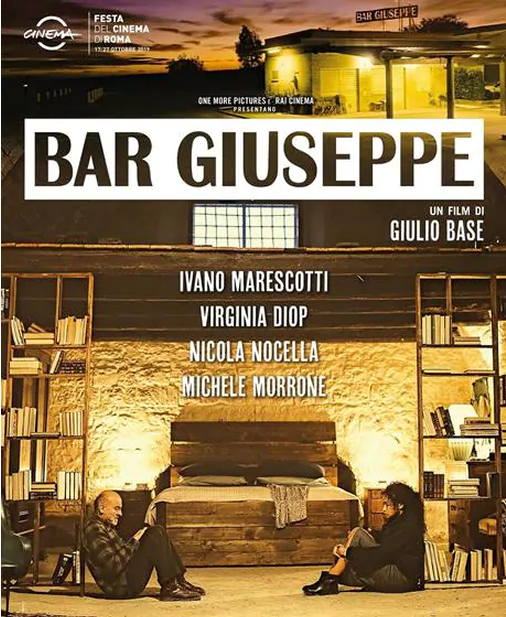