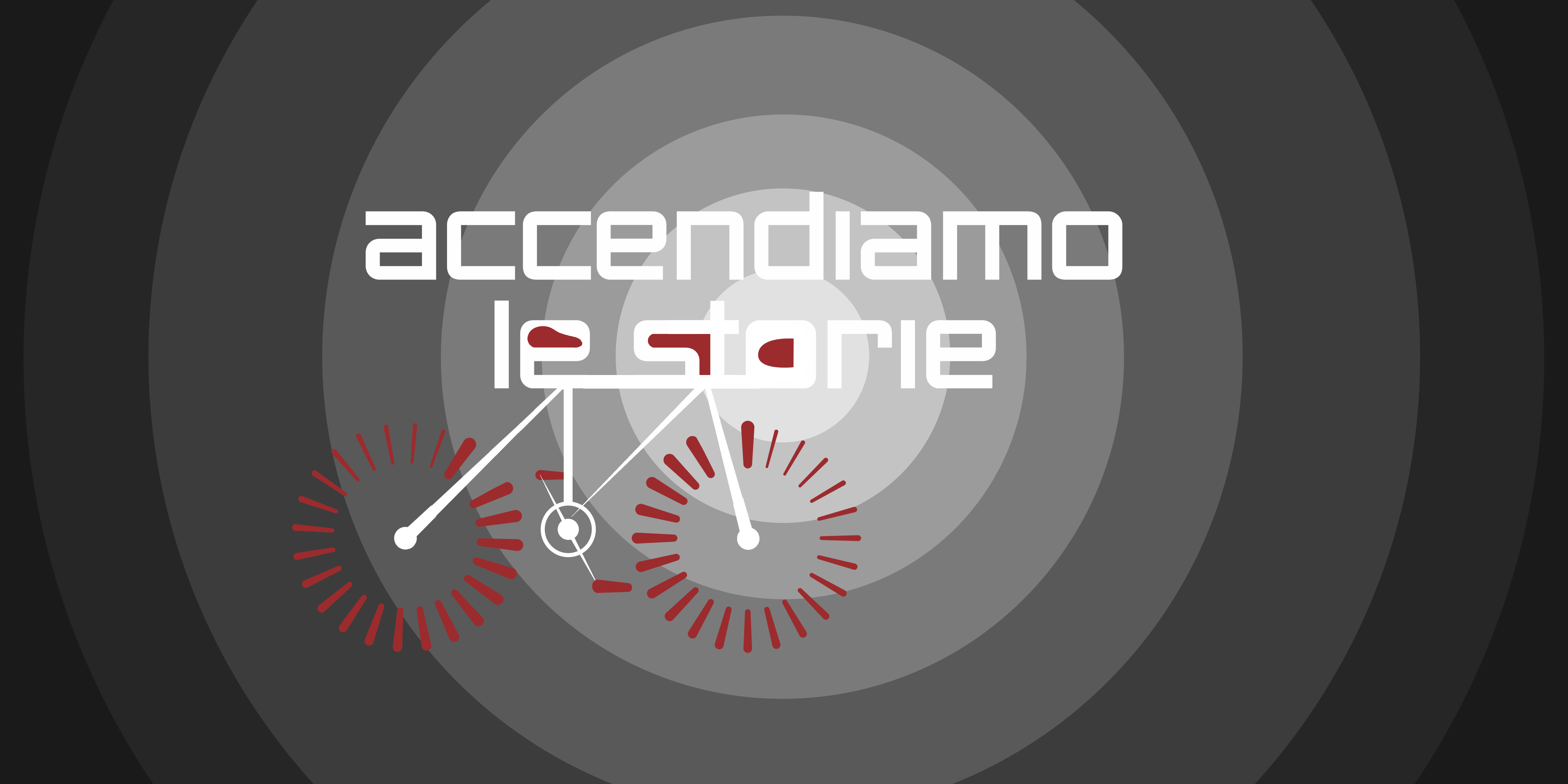 We’re an independent movie and audiovisuals production company based in Bari and Rome.

We produce documentaries and movies inspired by unusual stories and have a propensity for international coproductions, thanks to collaborations with an ever-expanding network of producers.

In addition to original projects, we handle executive productions in all of Italy, especially in Puglia, a region that is one of the most sought-after areas of the last years in the movie industry due to its financial resources, variety of landscapes and local professionals.

Our headquarters are in Bari. In Puglia, over the last years, we’ve created a team specialized in executive productions, developed special professional connections and developed a solid experience in scouting, casting and the running of regional funding.

The name Dinamo Film is connected to our infancy, a time in which imagination takes shape and finds references that inspire all our future experiences.

What comes to mind to us are the sweaty t-shirts of Eastern European soccer players: simple uniforms, no-frills, tight woolen jerseys that were used to play and win with no artifices except running, technique and teamwork.

That’s why at Dinamo Film we really don’t like staying still. 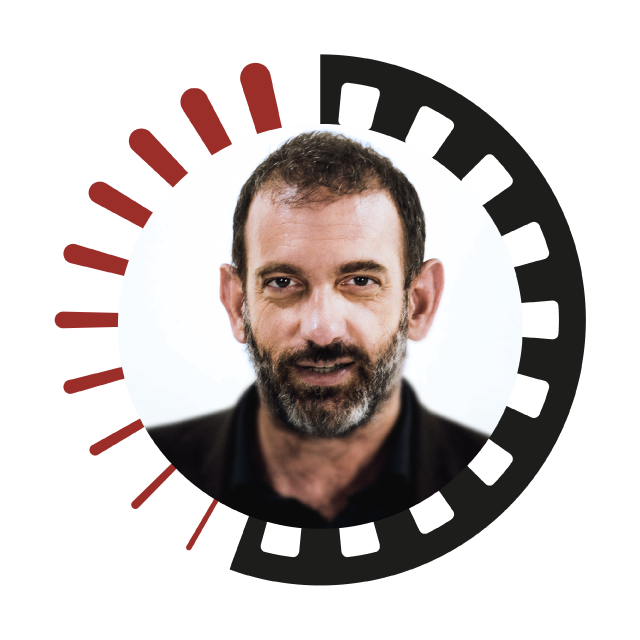 Born in Bari, he moved to Rome to pursue his passion for movies. From the year 2000 to 2018, he was line producer or executive producer of a wide selection of audiovisual projects: arthouse movies, mainstream comedies, documentaries for the international market, low budget projects.

This productive flexibility today is of great help on his journey in Dinamo Film where he’s a resourceful producer attentive to the quality and uniqueness of each story, no matter the format be it a documentary, a movie, or a series.

Fascinated by all rule exceptions, big soccer fan, morbid watcher of thriller movies and dystopian stories, he tries to curb his attention for detail and his pretense to perfection with his favorite motto, “ perfect is enemy of good” ( Voltaire)

For Dinamo Film, of which he’s a member and founder, he handles the financial and administration side.

Passionate about good cuisine, unexpected biker, affectionate father, he doesn’t enjoy being the center of attention and prefers to work quietly and effectively behind the scenes. Like Dino Zoff at the World Cup of ‘82, he places himself at the right trajectory before the ball is even kicked 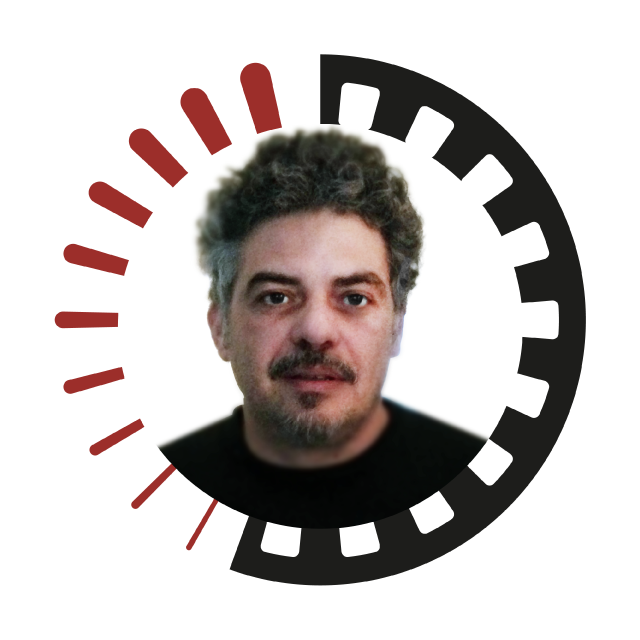 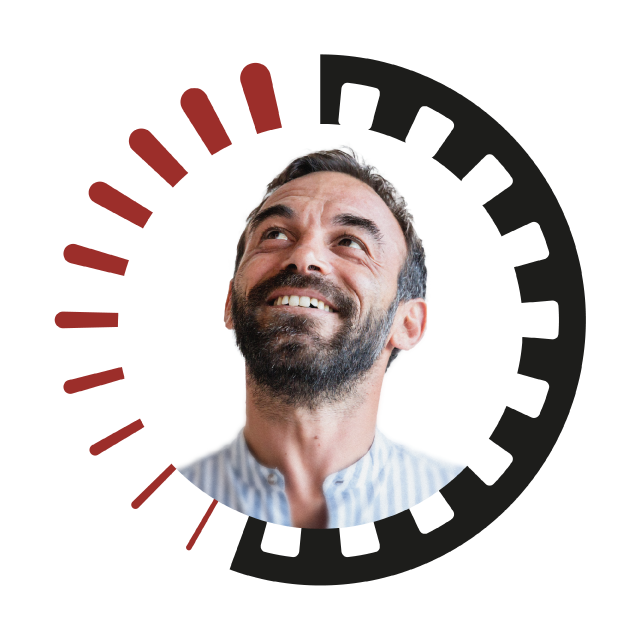 Lello Petrone started his career in production in Bari after some working experiences in other fields. He started out with casting and location scouting, and step by step, filled every position on the set connected with production and has grown to become one of the most complete Line producer present in Puglia.

He’s a partner and founder of Dinamo Film and he’s the recruiter.

He’s an inquisitive person, constantly on the move, always with a quick witty comeback and has a knack for daring color combinations. He’s able to repair an electronic circuit while discussing the list of materials with the director of photography and as he explains to the set manager how to park six trucks in one block. His motto is: all’s well that ends sometime.

There’s no location that Luigia can’t find and there’s no permit that she can’t get. She’s been based in Bari most of her life.

Luigia’s strengths are her interpersonal skills that have allowed her to create an extremely varied selection of locations all over Puglia. Her expertise is also enriched by great connections with accommodating regional infrastructures and organizations

For Dinamo Film, she organizes the activities of location scouting for the company’s original projects and the executive productions.

Always smiling, enthusiastic, positive, full of energy, Luigia has the ability of easily switching a gala dress at a premiere with muddy overalls to help the set crew move the furniture during a storm

She loves dancing to funky music with her girlfriends, singing karaoke and just recently discovered coaching as an alternative to her motto: everything is possible to those who believe. 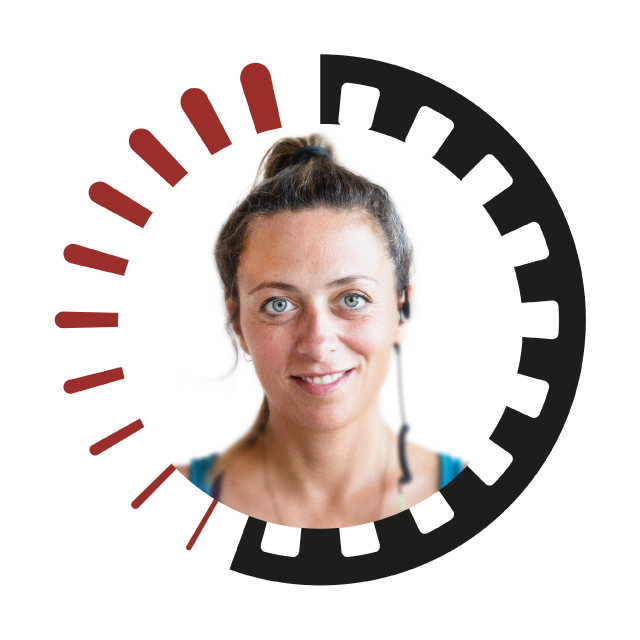